"What is a Boombox?" Explainer Graphics

In an effort to address the issue that contributors don't know what is a boombox, I thought it would be good to to create an explainer animated gif that would go in the email. Below are suggested screens that would be used to make the "explainer" animated GIF (once the screens are approved). The first is a concise version and would be good for the contributor email, this 2nd set of images is my idea on a complete explainer (could be used on website for example). Keep in mind that some graphics are placeholder stock images so not as crisp as they would be in the final. 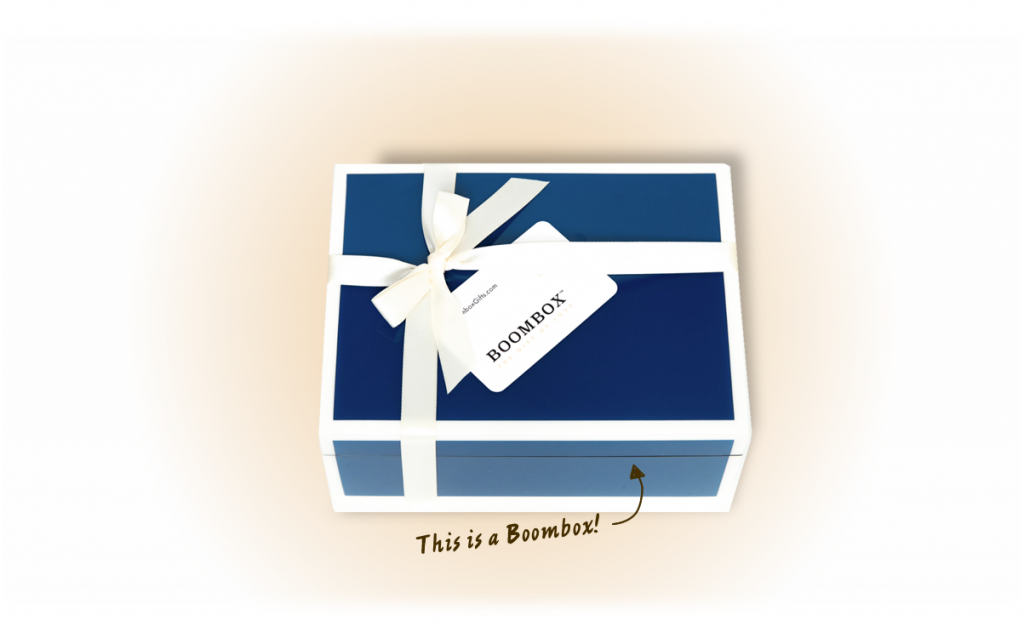 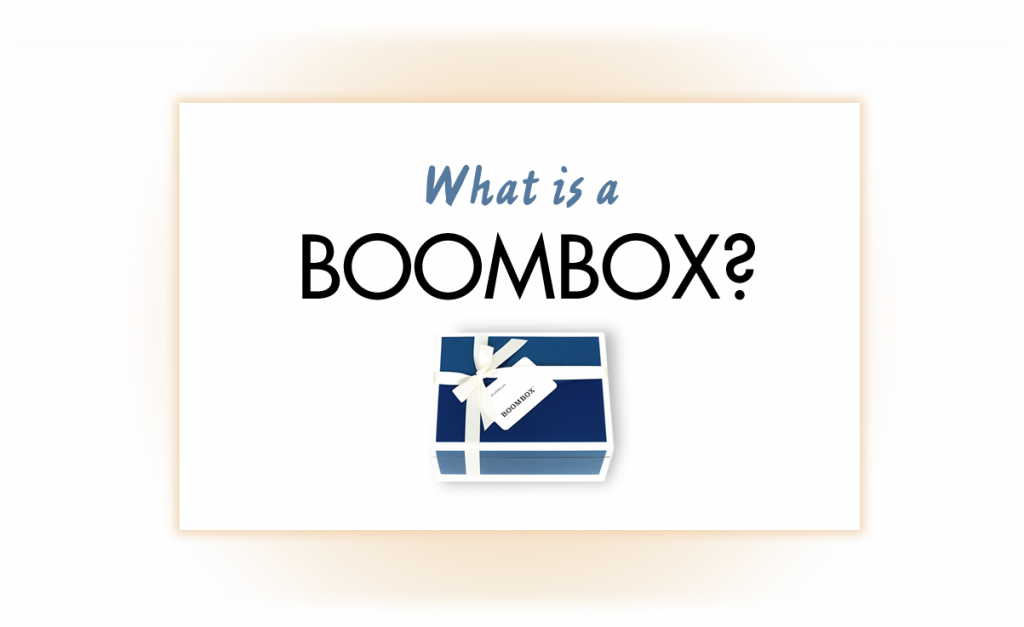 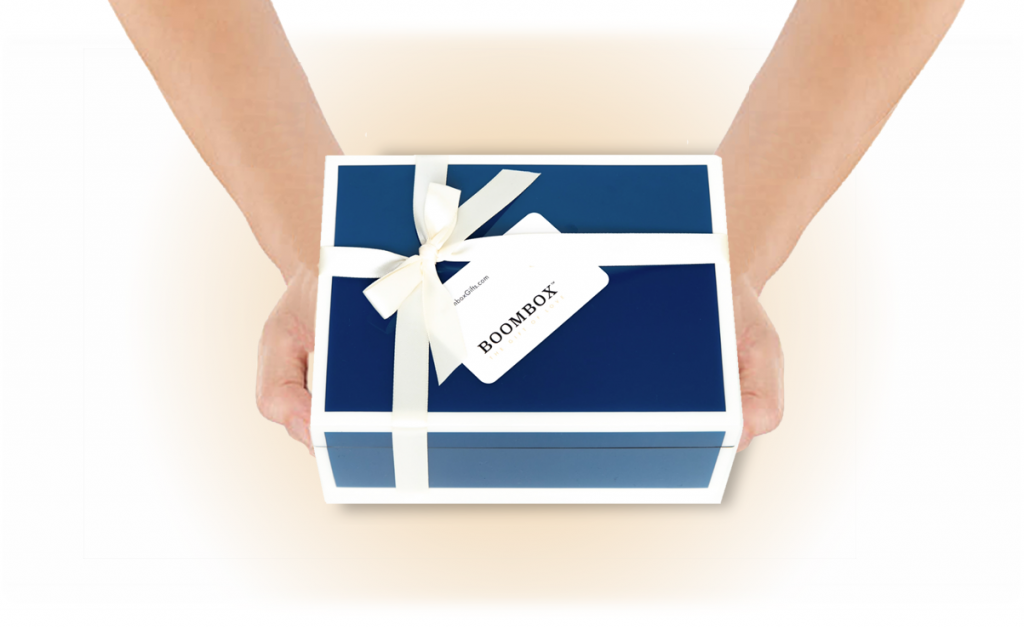 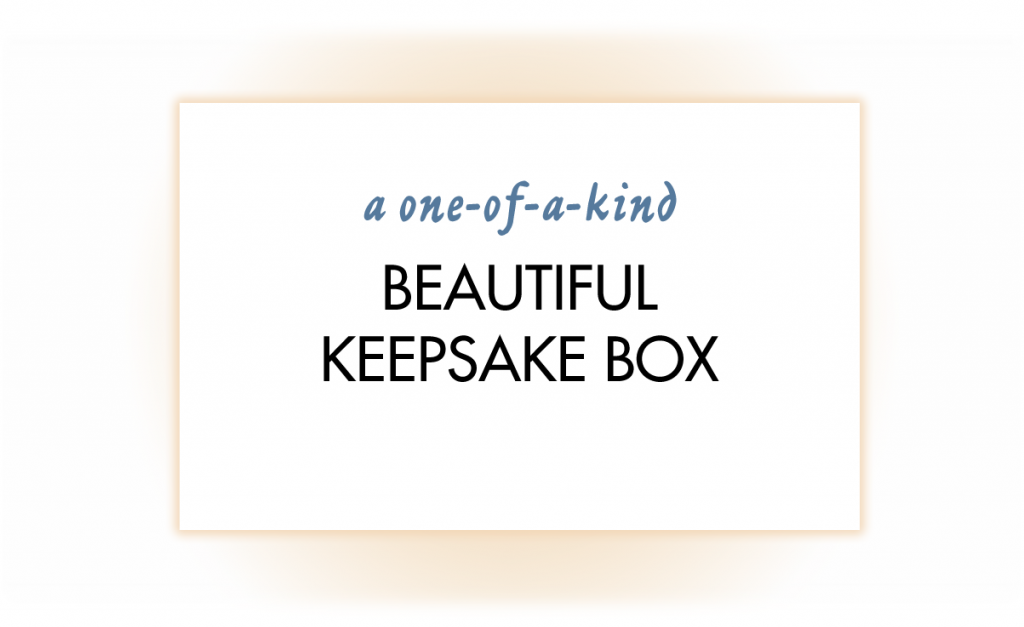 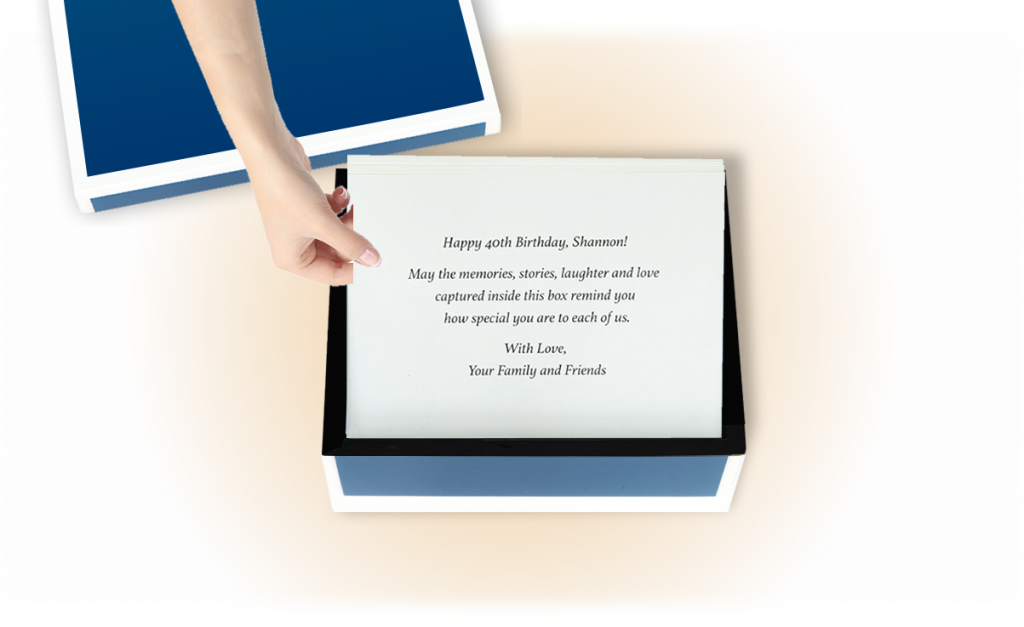 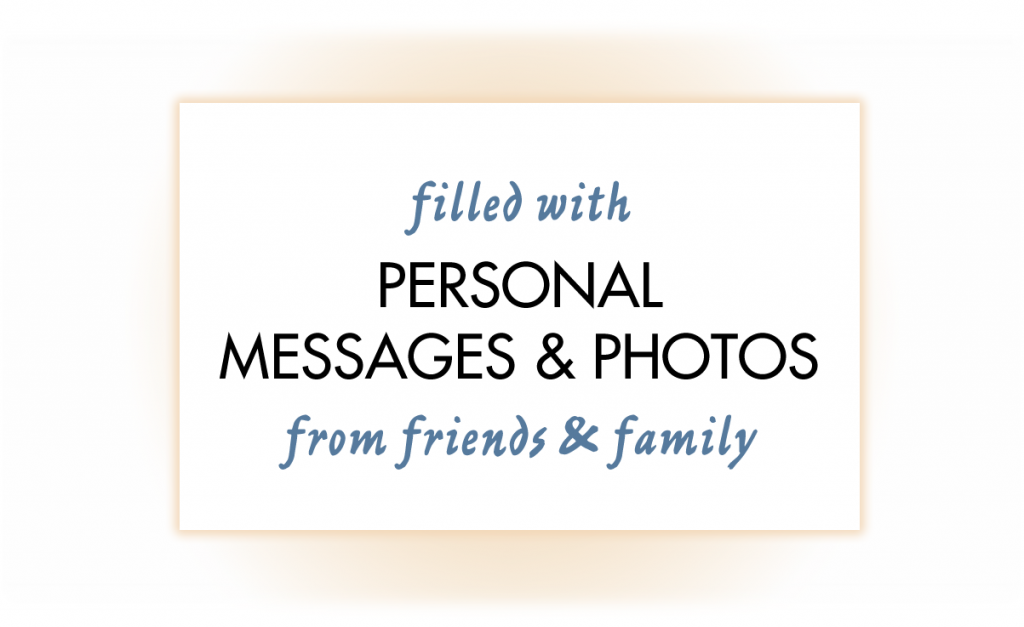 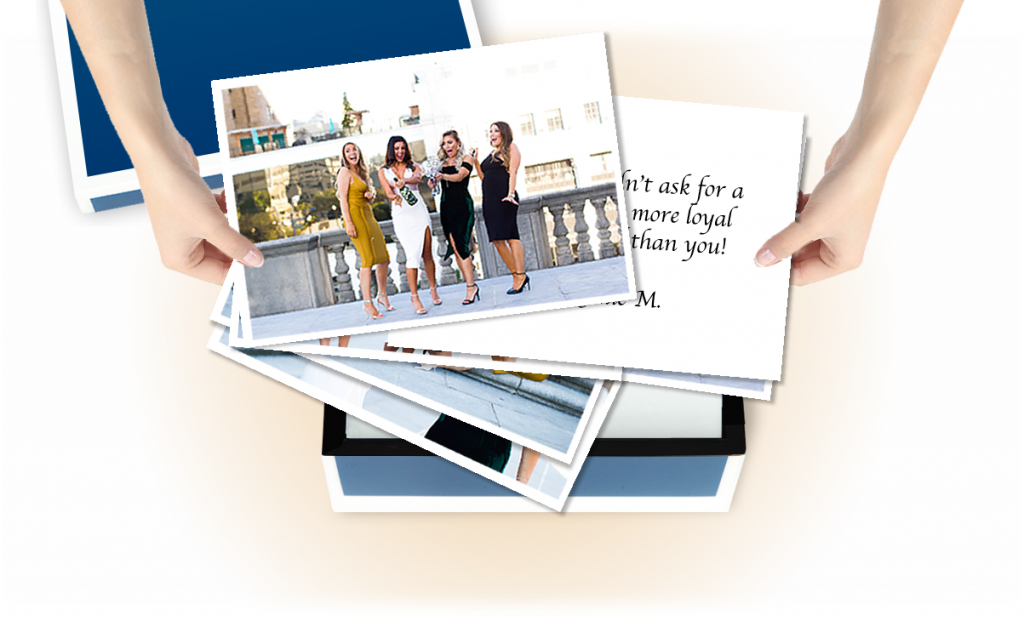 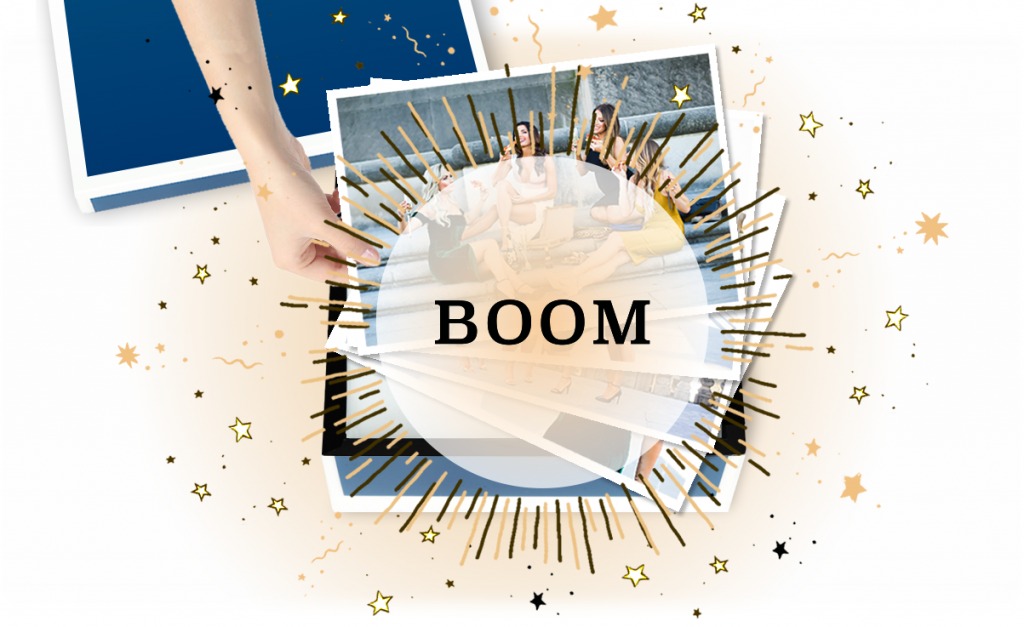 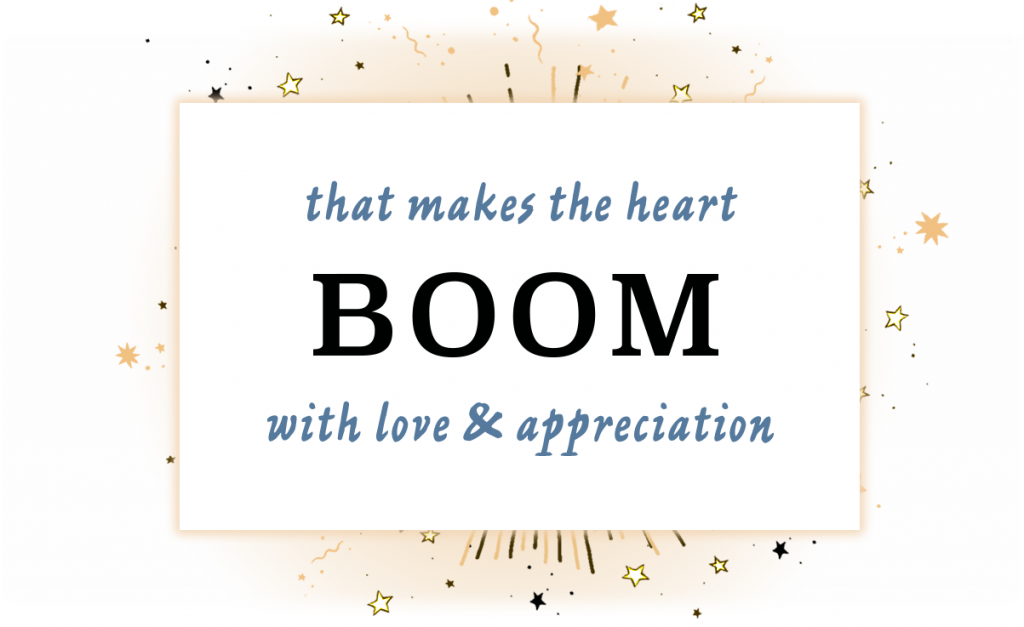 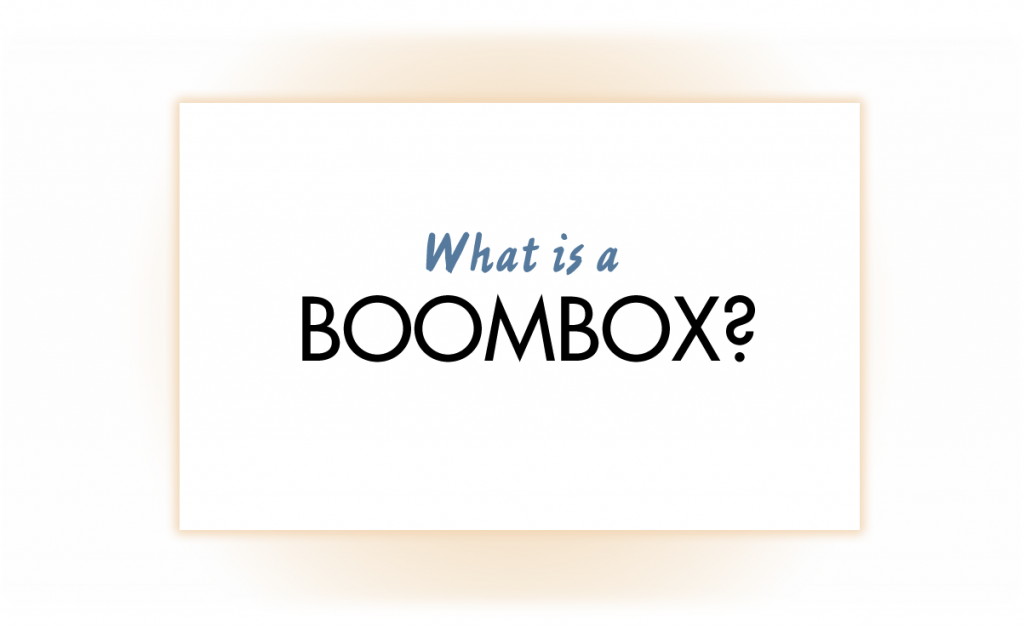 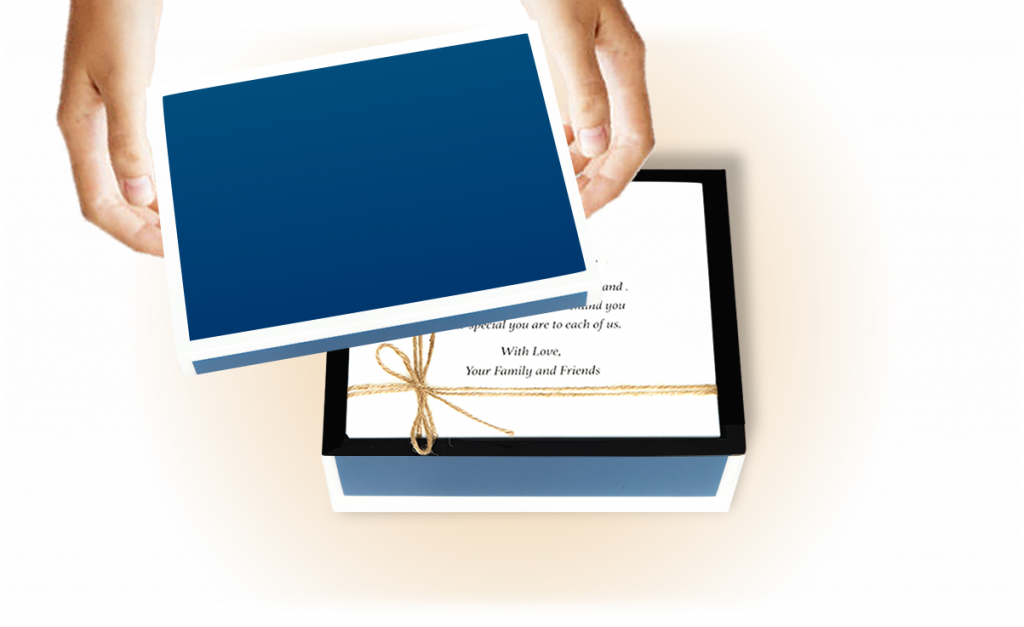 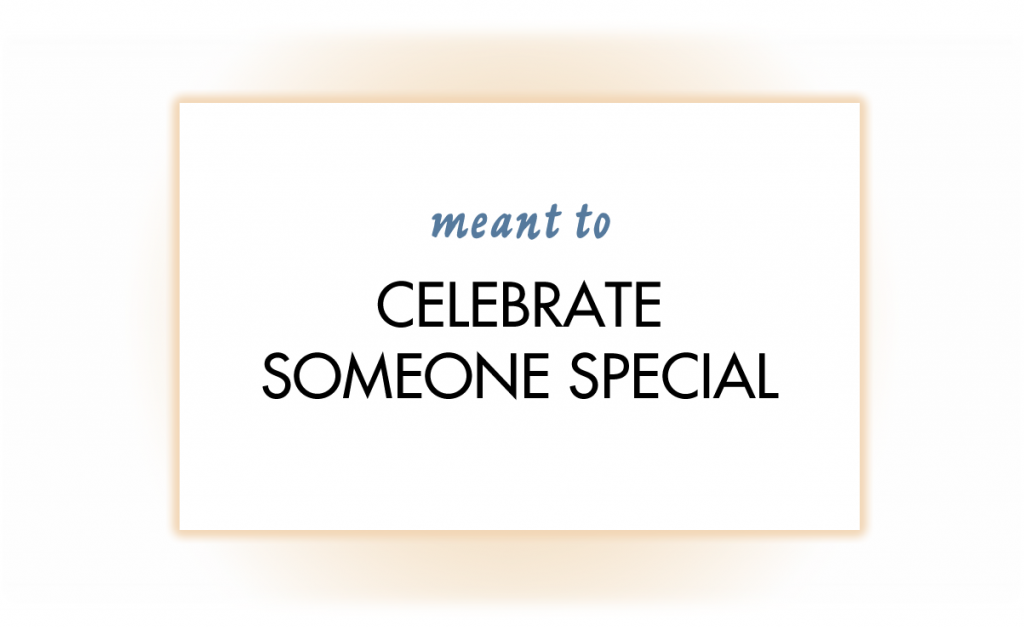 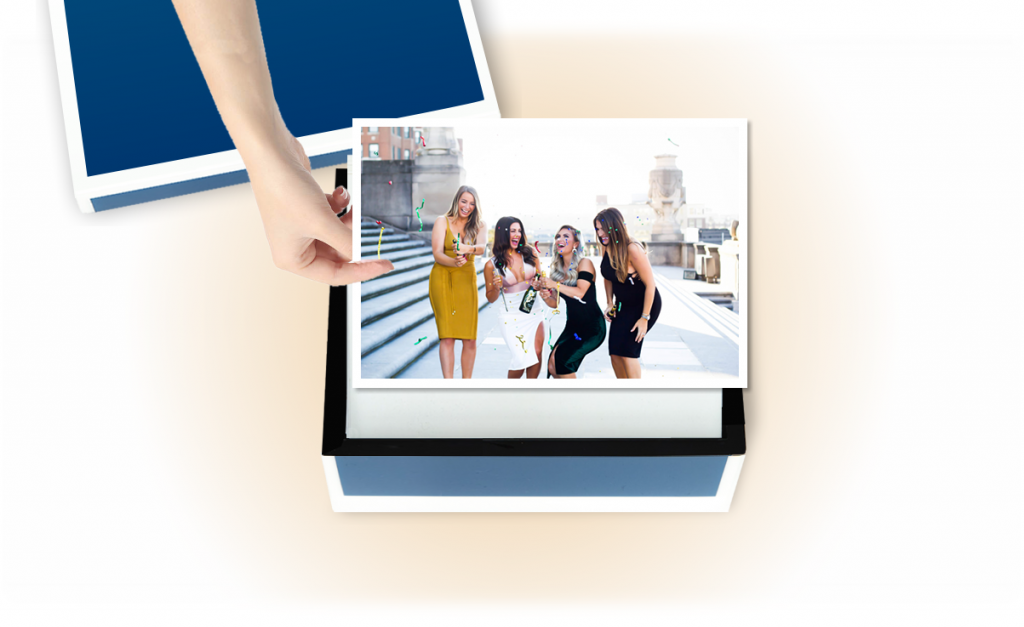 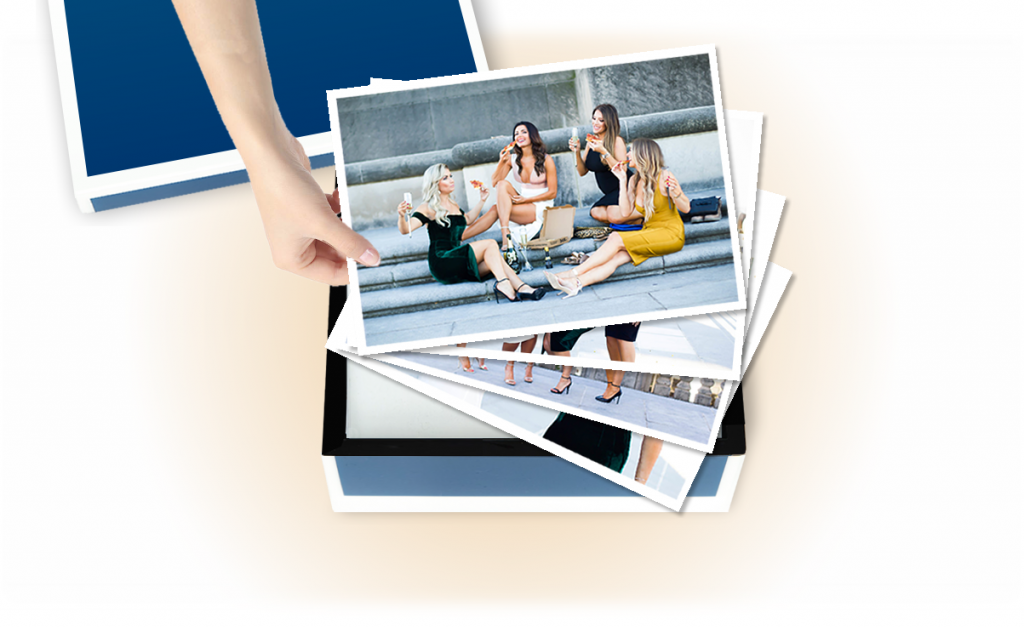